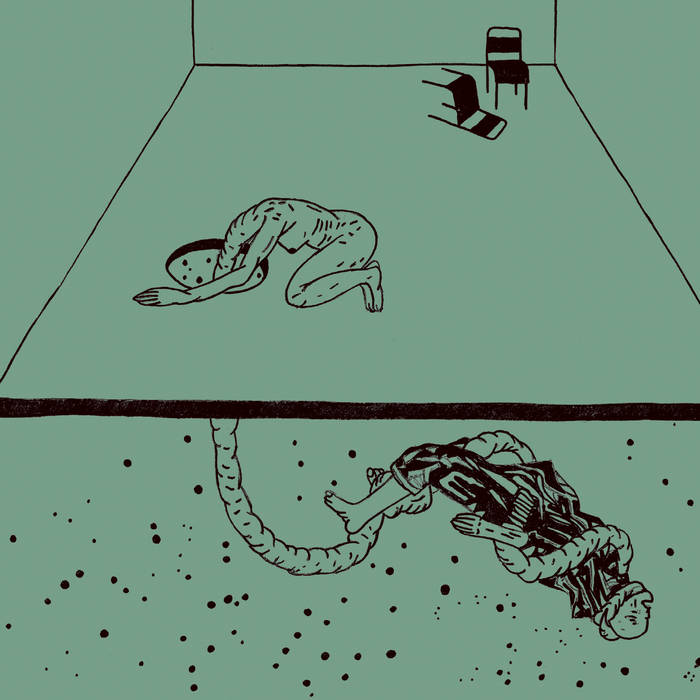 The album was released in November 2018 by Ersatz Recordings, a sublabel of Instant Classic. If you want to order a CD, please contact us by email on szszpety@gmail.com or click here: tiny.pl/thmtm.

Antonina and Gosia first met in Warsaw’s Teatr Powszechny where they took part in sound workshops organised by Ray Dickaty (Warsaw Improvisers Orchestra). They both quickly got interested in experimenting with their voices and set out to perform live with Kasia Smoluk-Moczydłowska (Księżyc). Sometime later they invited Wojtek Kurek to join them during a concert in Chłodna 25. That event could be traced as the beginning of Szpety.

The recording of Szpety’s debut album took place in the basements of pokamedulski church in Warsaw. “We pay big attention to our surroundings and we knew from the very beginning that we won’t be using a traditional recording studio for this project,” says Kurek. “Church basements have some amazing acoustics. The music there flows through walls, its acoustics shape the sounds in a very specific way. We were allowed to explore these basements for the whole day and our steps, interactions with objects laying around and outside sounds – all of this contributed to the music. This album is our sound interpretation of this space,” he adds.

Bandcamp Daily  your guide to the world of Bandcamp

Featured sounds by K.Spark and WIZDUMB, plus Basi joins the show to discuss his latest release.